Join us for FACL BC’s 9th annual gala / conference!   The theme of the conference is Enacting Change: Your Seat at the Table. We all have a voice, we just need to feel empowered to use it. Empowering every voice creates inclusive spaces where we can be authentic, share our stories, and build understanding and belonging – both within the legal profession and wider community. We will drive this message through a half-day/afternoon program of engaging guest speakers and meaningful breakout sessions.

We hope you will join us to make FACL BC’s first virtual conference a memorable event!

Speech on the Importance of Judicial Diversity by Arif Virani

Member of Parliament, Parliamentary Secretary to the Minister of Justice and Attorney General of Canada 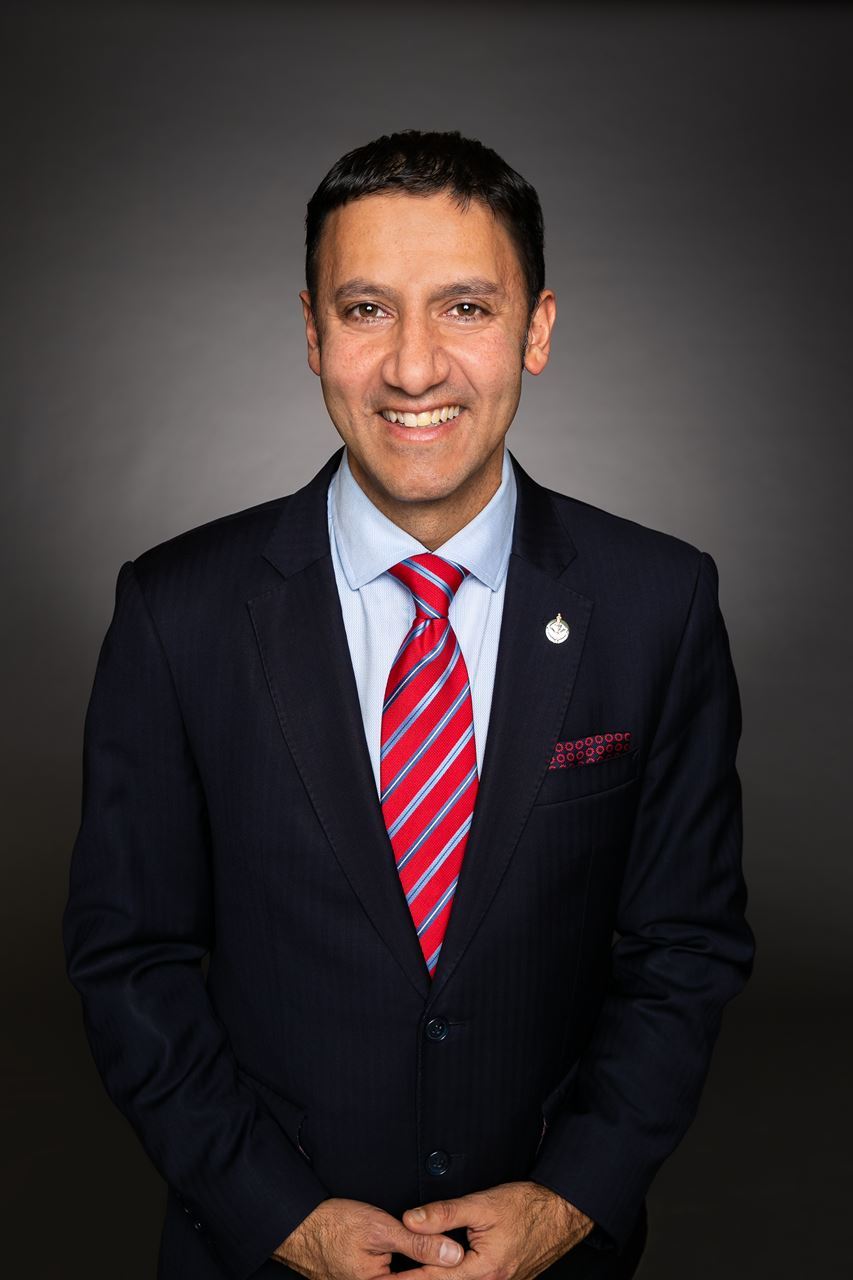 Arif Virani was first elected as the Member of Parliament for Parkdale—High Park in 2015 and was re-elected in the 2019 election. Arif has also served as the Parliamentary Secretary to the Minister of Justice and Attorney General of Canada since 2018.

Arif came to Canada as a Ugandan Asian refugee and has spent his career as a constitutional litigator, advocating for human rights and access to justice. Arif has worked as an analyst with the Canadian Human Rights Commission in Ottawa, an investigator at la Commission des droits de la personne et droits de la jeunesse in Montréal, and as an assistant trial attorney prosecuting genocide at the United Nations International Criminal Tribunal for Rwanda. 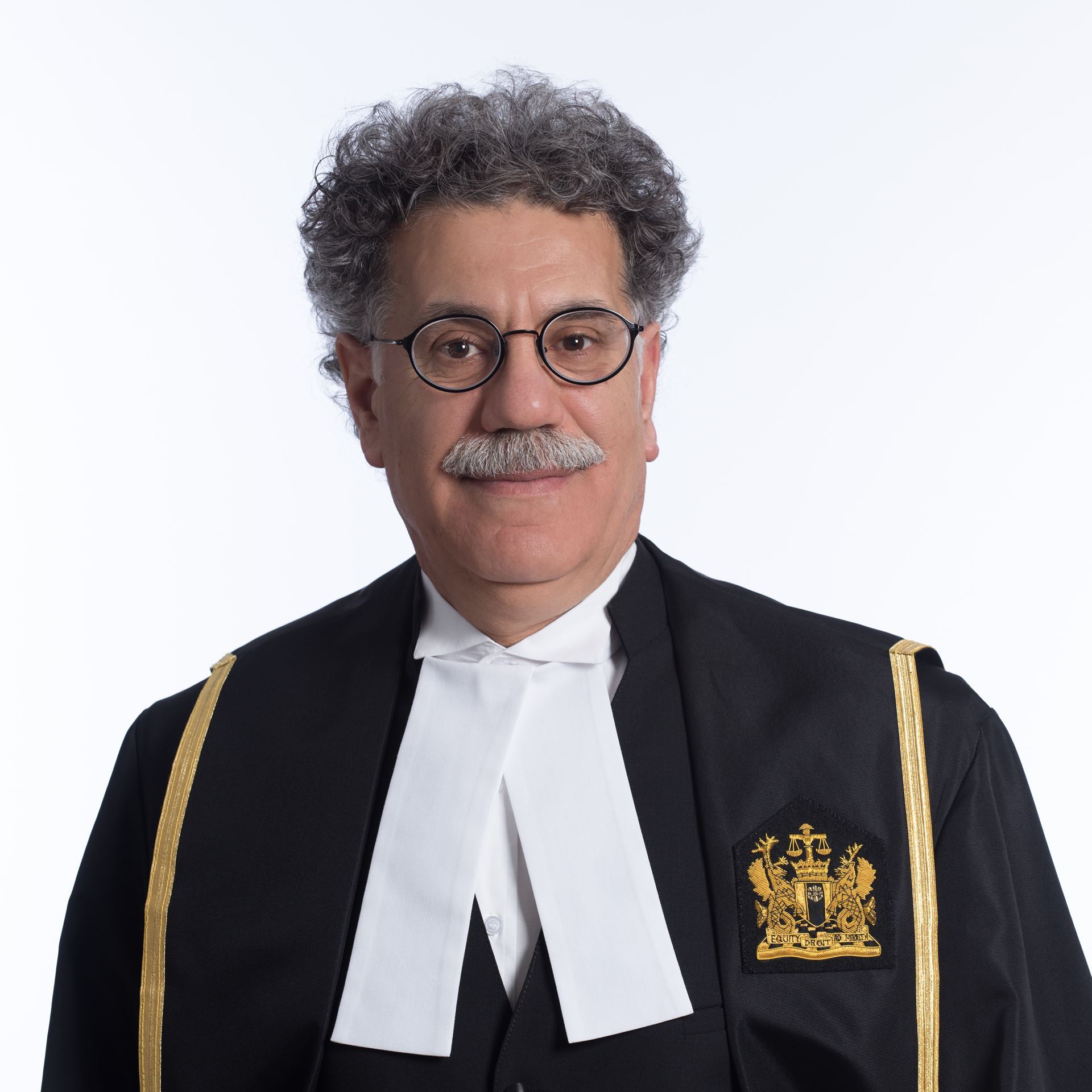 Justice Shirzad S. Ahmed was appointed to the Federal Court on September 14, 2017. He was born in Kirkuk, Southern Kurdistan and lived in the Middle East and Europe before coming to Canada as a refugee in 1984. He attended University College of the Fraser Valley (now University of the Fraser Valley) and Simon Fraser University, from which he obtained a Bachelor of Arts degree in political science in 1996. In 2000, Justice Ahmed obtained a Juris Doctor degree from the University of Calgary.

Prior to his appointment, Justice Ahmed was a sole practitioner in Calgary, practiced exclusively in the areas of immigration, refugee, human rights and civil liberties.

Justice Ahmed is dedicated to the pursuit of social justice. He is a strong advocate for the protection of human rights internationally, and is invested in mentoring students and junior members of the legal profession in the areas of immigration, refugee, human rights and civil liberties such that Canada will continue to set the standard for global human rights practices. Justice Ahmed equally believes in the importance of community service. He acted as a student advocate for students in need at both the University of the Fraser Valley and Simon Fraser University; he served as a member of the Board of Governors at the University of the Fraser Valley, appointed as community representative by the Province of British Columbia; and served as a member of the Board of Directors for Fig Tree Foundation, a Calgary-based non-profit organization seeking to assist and coordinate international humanitarian relief.

In 2009, Justice Ahmed was inducted into the Alberta Order of Excellence, Alberta’s highest award. In 2008, he received the Canadian Bar Association and the Law Society of Alberta Distinguished Service Award for Pro Bono Legal Service. He is the recipient of several honours from the University of the Fraser Valley, including the Distinguished Alumni Award in 2011, Top 40 Alumni Award in 2014, and a Doctor of Laws Degree (honoris causa) for his dedication in defence of human rights in 2015. Justice Ahmed is fluent in several languages. 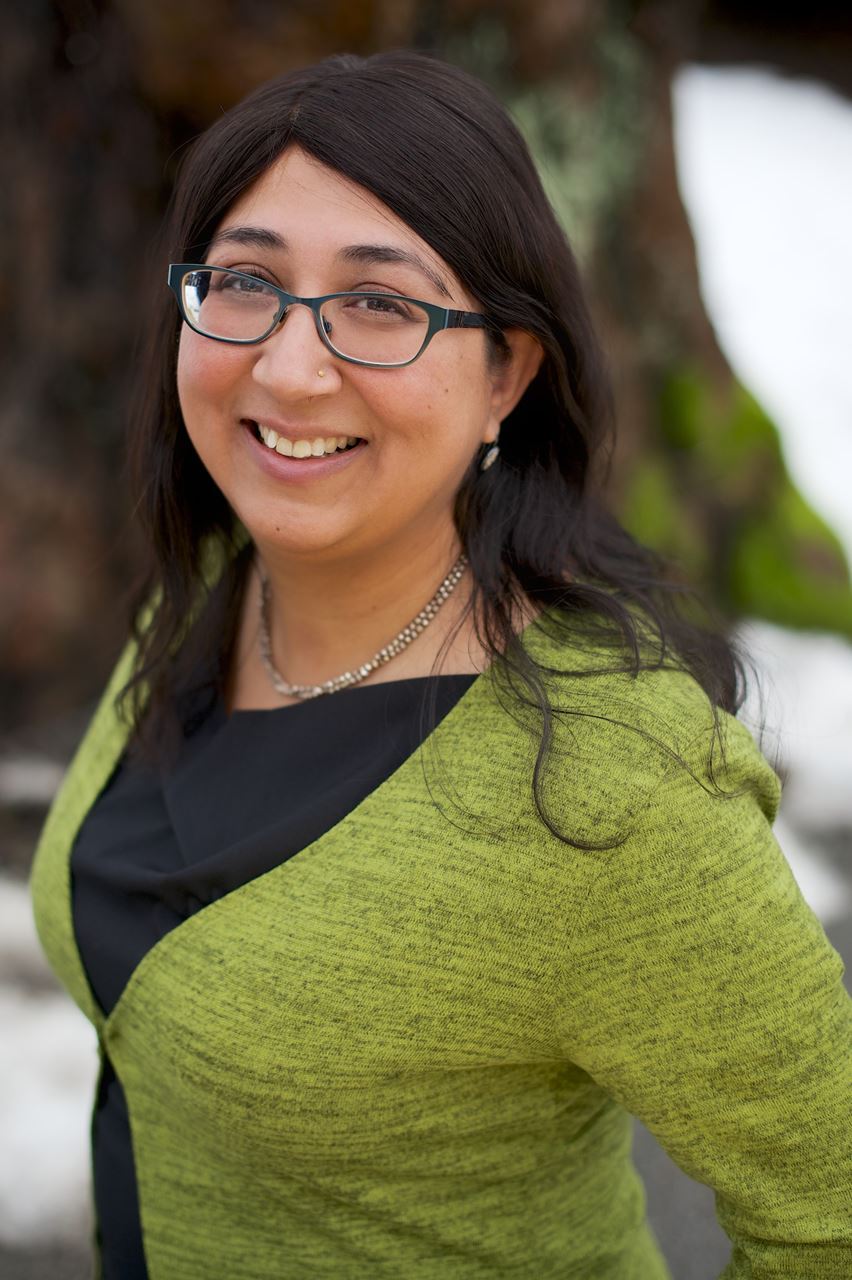 Raji Mangat is the Executive Director of West Coast LEAF, a Vancouver-based non-profit organization working to achieve gender justice through law reform, litigation and public legal education. She served as the organization’s Director of Litigation for several years before moving into her current role. Her recent work has focused on securing access to family law legal aid, the gendered impacts of coercive control and detention, and tech-facilitated gender-based violence.

Raji’s legal career path has taken many twists and turns. After completing her J.D. at the University of Victoria in 2003, Raji served as a law clerk to the Hon. Justice Frank Iacobucci at the Supreme Court of Canada. She began her litigation career as an associate at Sullivan & Cromwell LLP in New York City, where along with working on securities fraud class actions and anti-trust files, she worked on a range of pro bono files, from death penalty appeals to supporting the development of an interim constitution in Nepal. After leaving private practice in 2009, Raji worked at the International Criminal Tribunal for the Former Yugoslavia and at the International Secretariat of Amnesty International. Upon returning to the West Coast, Raji worked for several years as counsel at the BC Civil Liberties Association.

Along with her work at West Coast LEAF, Raji is an adjunct professor at the University of Victoria’s Faculty of Law where she teaches an upper-year course on civil liberties and the Charter. She is also connected to Rise Women’s Legal Centre, where she co-teaches the seminar component of the student legal clinic program. Raji currently serves on the boards of Health Justice and the Vancouver Public Library. She is also serving a second term on the Judicial Advisory Committee for British Columbia as a representative of the Canadian Bar Association. In 2019, she received the Law Society’s Equity, Diversity and Inclusion Award.

In her downtime, Raji is an aspiring potter, an avid reader and a frequent attendee at webinars.

Sponsored by our Gold Sponsor:

Come meet with your fellow peers and conference attendees afterwards and let's celebrate nine years of FACL BC together.

Thank you to our generous sponsors!

Gold Sponsor & Sponsor of the FACL BC 2020 Student Scholarship